The U.S. Environmental Protection Agency has settled alleged civil chemical accident prevention and preparedness violations with three separate companies operating a total of eight cold storage facilities in Yakima County, Washington. Todayâ€™s settlements, reached under Section 312 of the Emergency Planning and Community Right-to-Know Act (EPCRA), are part of EPAâ€™s nationwide campaign to protect unfairly burdened communities and reduce or eliminate accidental releases at industrial and chemical facilities sited in or near neighborhoods similar to those in Zillah and Yakima.

This settlement required penalty payments of approximately $350,000 which, we just have to add, may have been avoided if these facilities had been using ProComplianceWare. 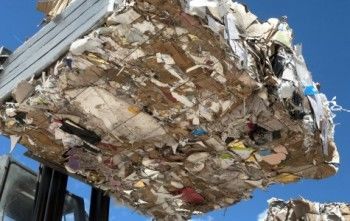 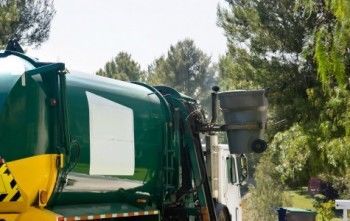 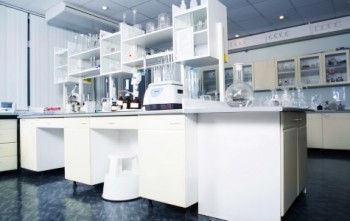 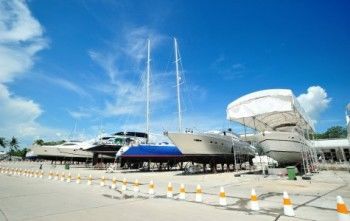 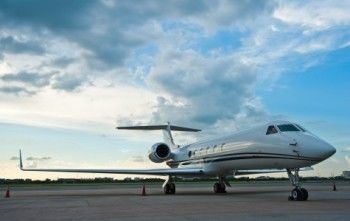 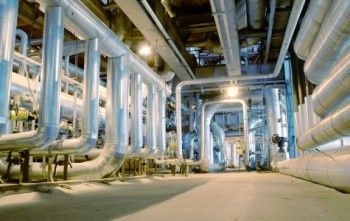 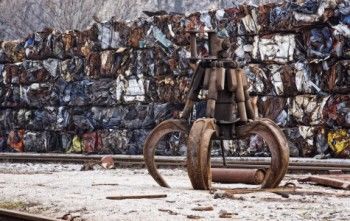 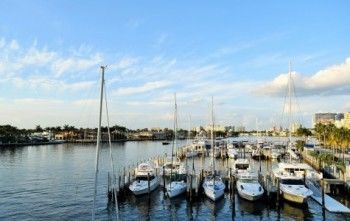 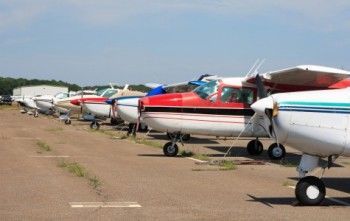